A New PR Paradigm: The Secret of Owned Media

PR agency websites (mine included) brandish the logos of earned media placements as evidence of an agency’s prowess.

Want in on a little secret?

Those placements aren’t quite what they’re made out to be.

Once upon a time a front-page story in the New York Times or The Wall Street Journal or another top-tier media outlet was the gold standard of PR. And while such stories still carry weight, they aren’t the only game in town. 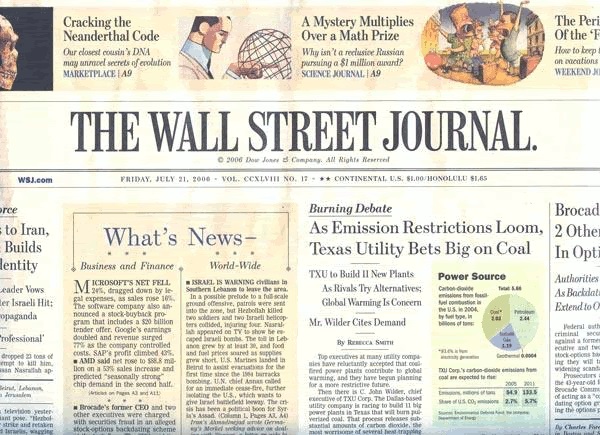 That’s because the internet has revitalized owned media giving it its own star power. By owned media, I’m referring to content a company creates for its own use and its own platform — be it its website or blog. It comes in many flavors from articles to videos to white papers to ebooks … to you-name-it.

AirPR, a PR technology company, recently analyzed the performance of millions of online owned articles. It discovered that “a blog post that goes viral can generate an order of magnitude more site visits and conversions than an earned piece in a top-tier publication.” Earned refers to non-paid placements on media sites.

The Value of Owned Media

“Owned media can be more valuable than a random mention in The Wall Street Journal if it’s promoted in the right way,” Sharam Fouladgar-Mercer, CEO and co-founder of AirPR, shared with me in an interview.

Yet, owned media within many companies is still a stepchild next to earned media, according to Fouladgar-Mercer. He estimates that at most companies the split is roughly 80 percent earned media and 20 percent owned.

Analyzing the owned media performance of a major software company, AirPR discovered that owned media often outperforms the average earned media hit, according to Fouladgar-Mercer. Its analysis showed depending on the customer base that an owned hit on average was equivalent to one-third of an earned hit in terms of driving potential customers. However, owned media proved far easier to generate, often outperforming earned media based on the number of leads driven.

AirPR doesn’t suggest leaving owned media to fend for itself but advises amplifying its impact with both earned, and in some cases paid, media in a virtuous circle that brings prospects back to your owned media.

Likewise, we often suggest to our B2B clients to create a white paper or other educational content that a reporter can link back to in a story. We subsequently have our clients blog about the story both on their website and on LinkedIn. Paid media can also help boost any good-performing content you create, tilting the scales in its favor.

Beyond strictly owned media, we’ve also found that a hybrid model of earned and owned can boost performance. Think of it as owned media with a twist of earned.

Today with so many media outlets having downsized, they have a seemingly bottomless appetite for good content. Rather than wait for a reporter to write an article, we frequently offer topics for our clients to write about. While the client doesn’t own the channel, we find that these “owned articles” are little modified so in that sense the client owns the content. Moreover, done strategically, it’s possible to embed backlinks in your articles to educational content on your site. That way you get SEO juice, along with the credibility of a third party.

Before even pitching an outlet, we will have some of our B2B clients blog about the topic we plan to pitch on the company’s site. That starts the drumbeat of thought leadership, establishing our client’s bonafides on the issue. Once the story runs, we’ll have our clients again blog about the topic, including mentioning the outlet that it ran on. This is all towards establishing the client’s authority on the subject. We also recommend that our clients actively promote any articles in social media and company newsletters.

Owned media has its own standouts. One of our favorite examples is that of HubSpot, the inbound marketing company.

A poster child for owned media, HubSpot calls it one of the “foundations of its success.”

“We try to look at owned media as an opportunity to tell the right story, in the right format, at the right time, and in the right place,” Corey Wainwright, of the HubSpot marketing team, told me.

“When we wanted to educate marketers about the importance of building a website,” said Wainwright, “we were able to create content about that without having to secure coverage on another publication — and over time, people were able to discover that content over and over.

“Not only does that provide tremendous scale over time, but we’ve been able to repeat that model as new topics emerge that we want to educate our customers on, like AI, bots and customer service.”

The Next Evolution of Owned Media

Owned media does not have to be a one-way street. In fact, one of its benefits is that companies can go beyond having a purely transactional customer relationship of one to many, according to Mark Bonchek, chief epiphany officer of consultancy Shift Thinking.

Bonchek advises that companies rethink their relationships with their customers, beginning with the customer needs, not their own. While many companies say they are customer-centric, a lot are simply going through the motions rather than helping customers fulfill their purpose.

While today many marketers approach owned media with a willy-nilly attitude, they are missing an important way to get the word out. Instead of relying so much on earned media to bulk up a company’s reputation, they should start realizing the power of owned media.

Owned media in a sense is the gift that keeps on giving. It can be repurposed into different formats. Old content can be updated and refreshed. Ultimately, owned media can be the difference between a ho-hum performance and a breakout event. 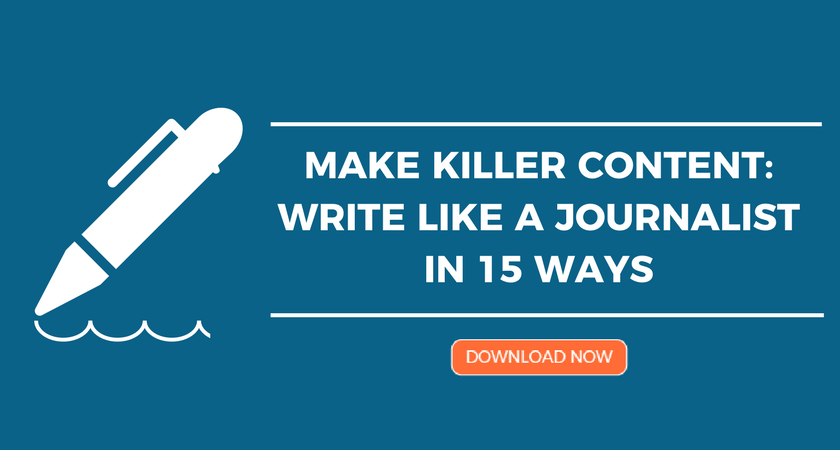 This post was written by a guest Cision contributor.